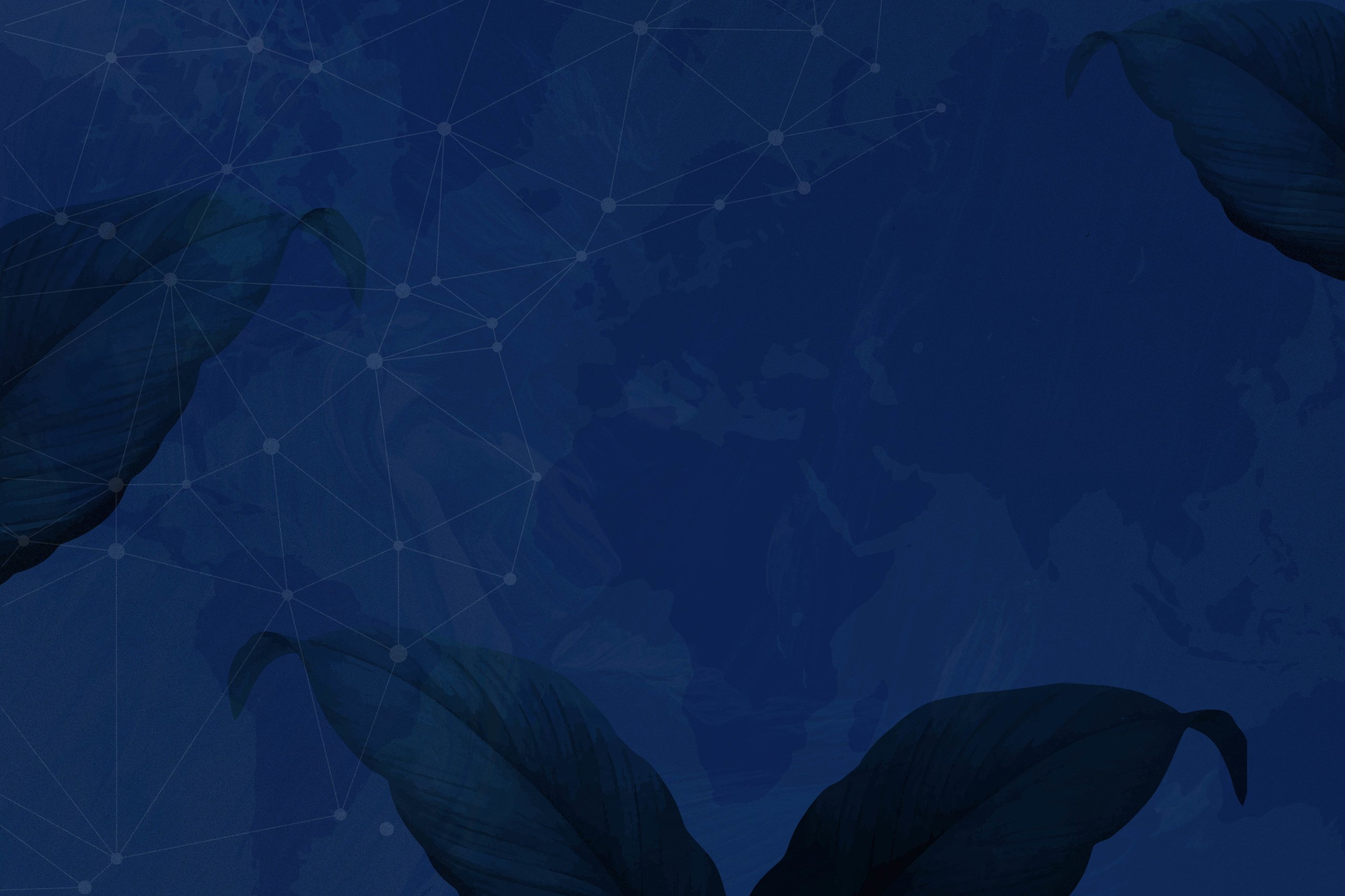 Tom is a writer and editor. An experienced broadsheet journalist, he began his career at The Times of London before holding several roles at The Telegraph. Tom has a BA in English Language and Literature from the University of Oxford and an MA in Newspaper Journalism from City, University of London, where he was the top-ranked feature writer in his year group. He continues to write for quality newspapers and magazines, taking a particular interest in ideas that could have a positive effect on humanity and its long-term future. 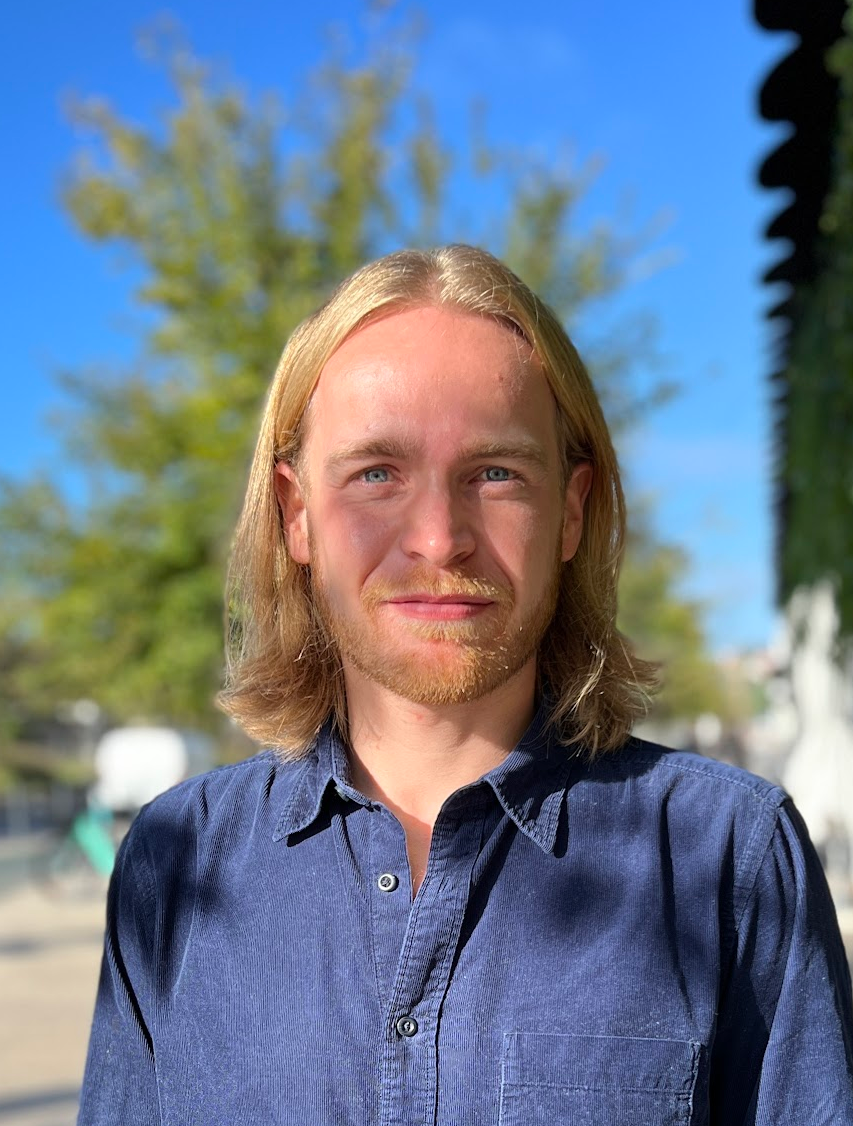